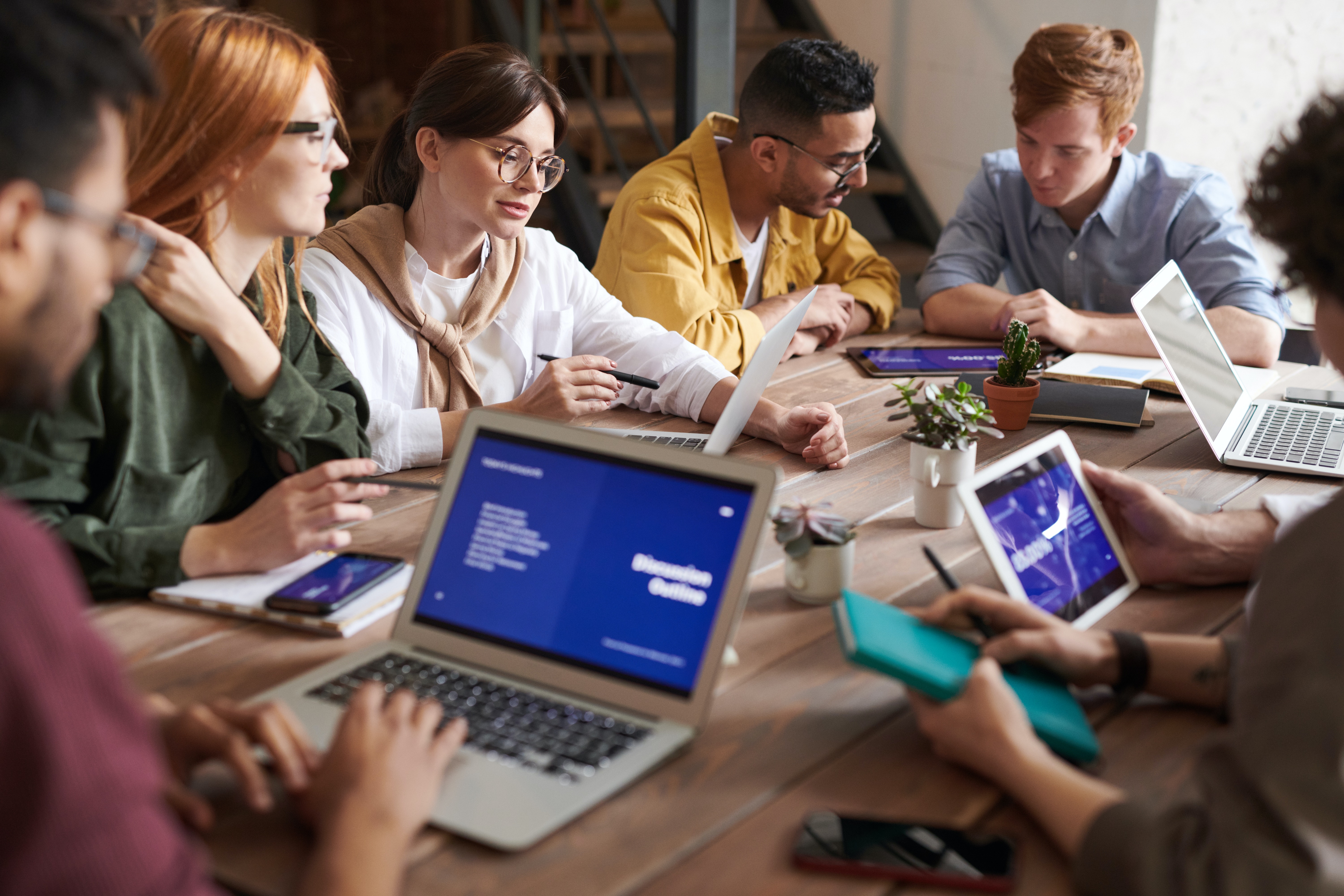 Mobélease is a one-of-it’s-kind Mobile Leasing Service.
You’re very well aware that the latest phones come into the market with high stonk prices, prices which turn off a lot of buyers. Buyers like us.

Mobélease leases you latest smartphones, at a cost, that will let you and your pocket get along with each other, at least for a while.

But wait there’s more!
In case you break your phone, we will fix that too! After all, a business that makes your life easy, is a business worth doing. 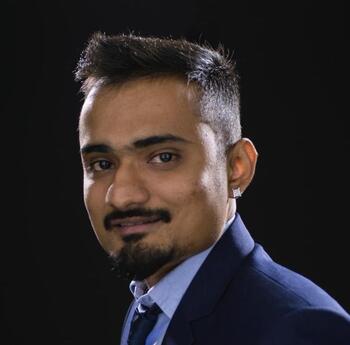 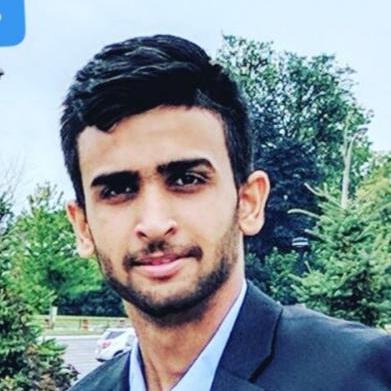 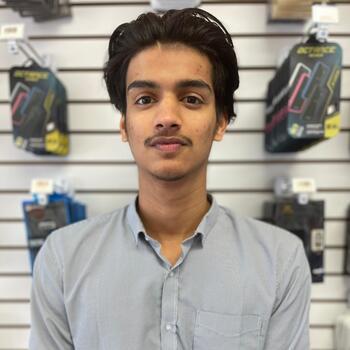 2013
The year where Mobélease was born in the mind of our Founder Abhishek Soni!
He pitched the idea at business conclaves and won numerous accolades for the idea.
He was not done. He wanted more.
2015
After moving to Canada the business plan swung into action. After days and months of hustling, Mobélease, what we know today, finally came to life.
2016
Mobélease got its first store in Mohawk college up and running! The team had butterflies but the early response was quite phenomenal. Slowly, every student in the college knew where to get a new phone, its accessories and of course, phones on lease!
2017
The Mobélease team saw a lot of broken devices around. Phones, laptops, tablets alike. Immediately, they spotted an opportunity for expansion into the existing business model and included repairs as well. Repairs for phones, tablets and laptops! Very soon, a lot of our customers absolutely loved the Lifetime Warranty, Lowest Price Guarantee and Complimentary Loaner Device services while your phone got all fixed up!

This was also the year we opened up our 2nd store in McMaster University! Crazy, right?
2018 - 2019
Cometh More Magic. This year was truly an inflection point in the life of Mobélease. We expanded our setup, consolidated our operations and grew like HELL! Towards the end, we also opened up our 3rd store at Conestoga College!
2020
But we all know what happened since February. The entire world was gobbled up by the monstrous COVID-19 virus that changed so many lives forever. This once in a generation event prompted us to do things differently. Since all our stores were in colleges, they were not fully functional . It was time for a tectonic shift. We looked elsewhere. We looked downtown and found the ideal location for our newest store!

As the lockdown eased, we focused on taking an already phenomenal customer experience to another level. We focused on solving people’s problems on their devices quickly and efficiently because the future, as we knew, could flip sides any moment.

But we’re here and we’re waiting to serve you soon. Like REALLY soon! So come & be a part of the Mobélease story. We CANNOT wait to have you here!